Below is an article published about us at www.thenorthernecho.co.uk

TENNIS players from across the region raised £800 for charity during a memorial match.

On Sunday, March 25, Wellfield Tennis Club hosted 32 players who took to the court to compete for the Harvey Gaydon Mixed Doubles Memorial Trophy.

The trophy was donated by the family of Harvey Gaydon, a member of the High Coniscliffe club who died in 2011.

Following an emotional speech from his mother, Caroline, Annie Neville and Mike Sowerby defeated Alli Neville and Keith Stoddart to become the first winners of the trophy during a day which saw “a great standard of tennis throughout”.

Mike Sowerby, club chairman, said: “It was fantastic to see so many players from other clubs around the region such as Durham, Barnard Castle, Blackwell join us for a great day of tennis and for supporting such a good cause.

“We all appreciated Design365 sponsoring the event and donating such a sum of money.

“We hope to make this an annual event and continue to raise money for such a good cause.” 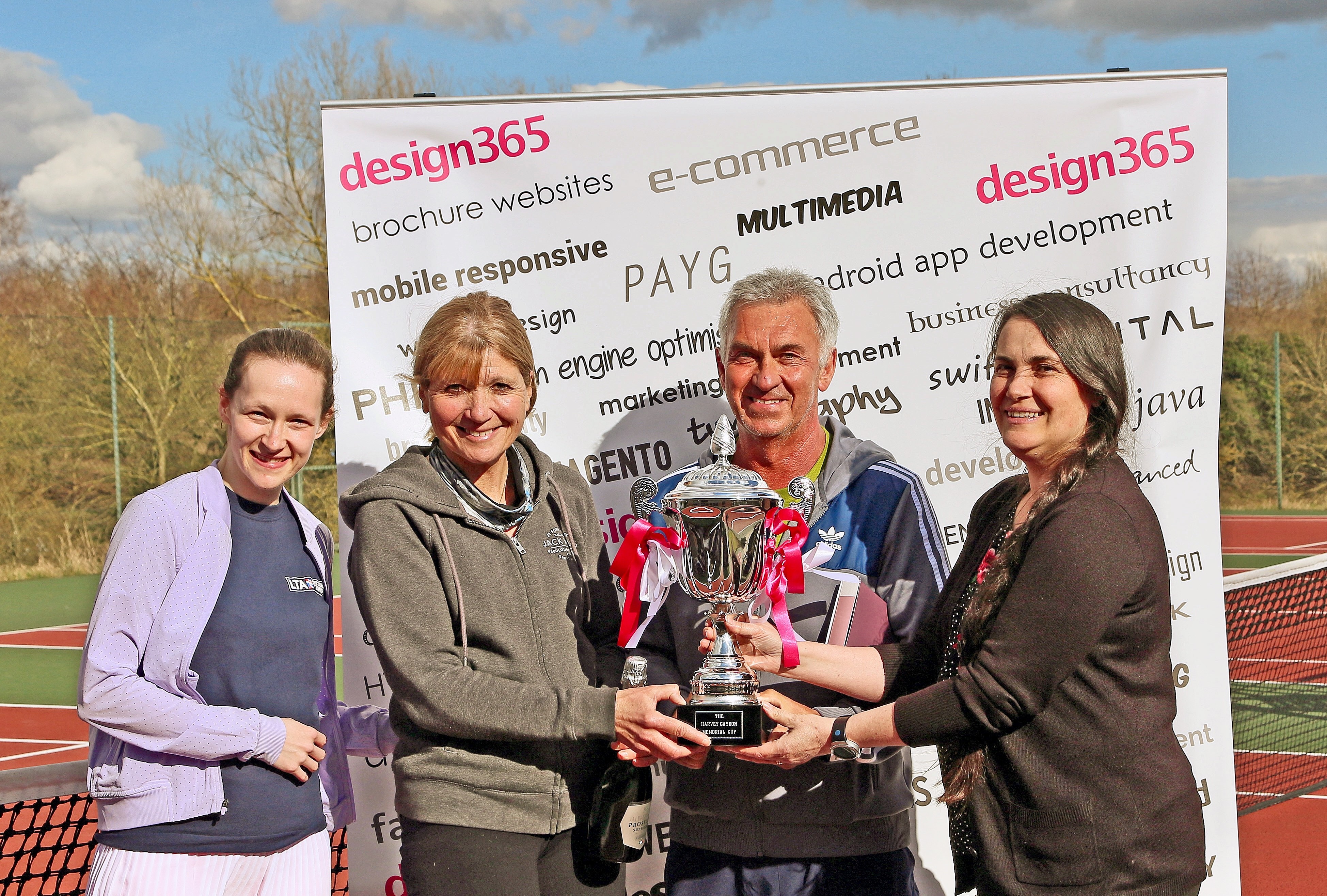