The person behind the social network...

So, we all use Facebook, Twitter and Instagram probably on a daily basis but do you know how they all started? We’d like to give you some cool facts about the history behind these popular social networks.

According to the New Yorker, Mark Zuckerberg is red-green colour blind which means that the one colour he sees best is blue. This is apparently the reason behind the Facebook logo being blue as he told the New Yorker that ‘"Blue is the richest colour for me. I can see all of blue". 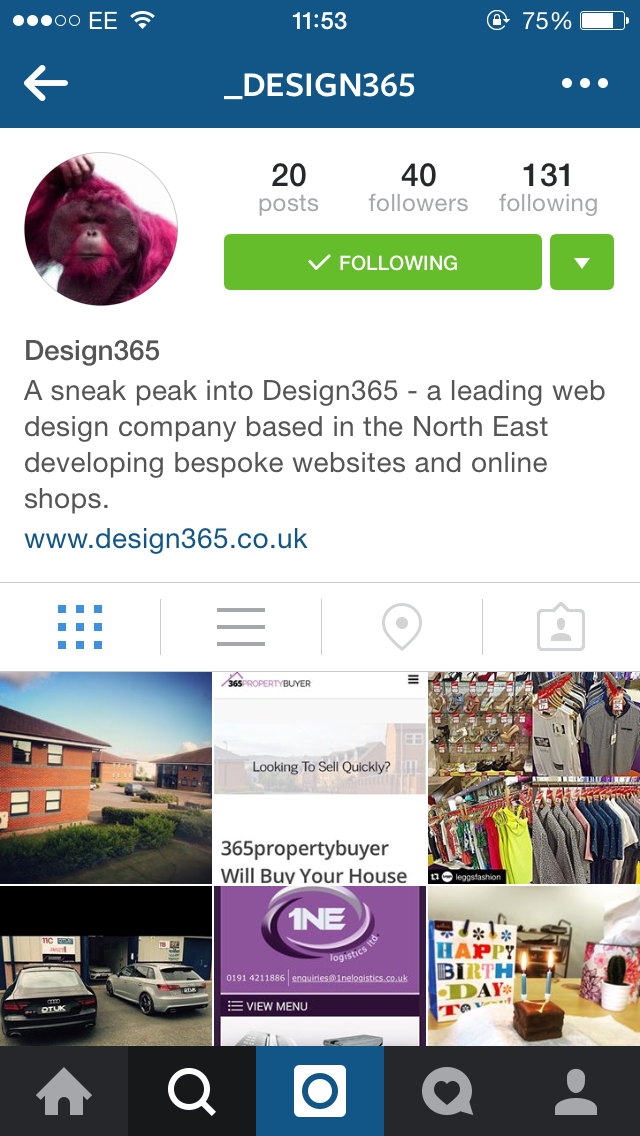